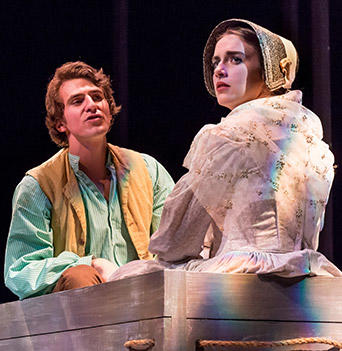 Let us know what you are doing now and how you would like to stay involved.