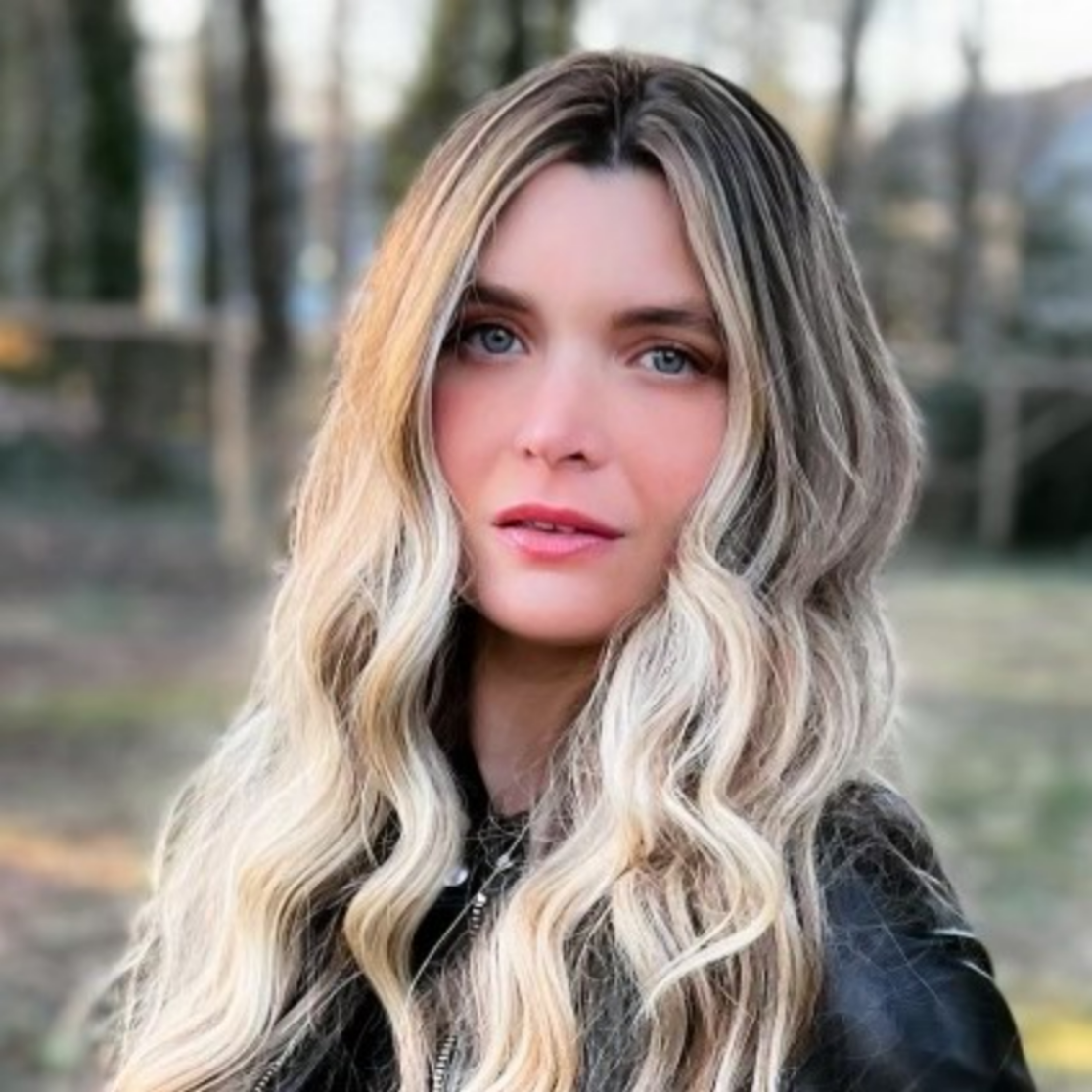 April pursued film and TV in Hollywood, working at Team Downey, Warner Bros., ABC Studios, and writing for primetime television at CBS Studios. She then wrote and developed four original series with Archie Comics, Two Shakes Entertainment (Damon Wayans, Jr.), Lucid Road (Aaron Paul), and Tornante (Michael Eisner). Nine of her plays have been produced in the Washington, D.C., area, with five-star, must-see reviews. April wrote and produced an internationally awarded short film with stars from Orange Is The New Black, Hightown and Ozark, which was featured in five film festivals last year, and is being adapted into a feature film.

April hopes to use her underrepresented voice to incite change, shout for the silenced, turn trauma into drama, and share magic with the world through her words.