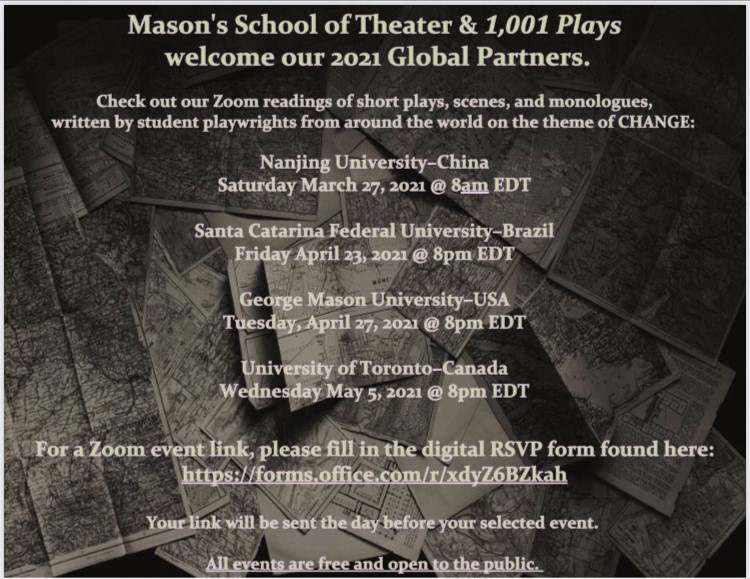 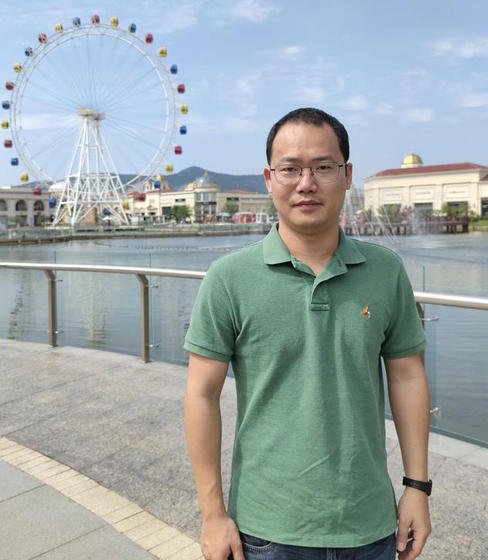 Gao Ziwen “Alex” - associate professor at Nanjing University, head of the Department of Theatre, Film and TV. He received a bachelor's degree in Chinese Language and Literature from Nanjing University and a PhD in Theatre. In 2011, he was a visiting scholar at Columbia University. In 2013, he participated in the Austria Resident Artist project. In 2019, he was selected as Excellent Youth of Social Sciences in Jiangsu Province. His main research interests are avant-garde theater and theater criticism. 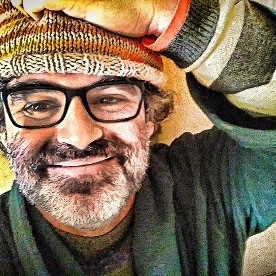 Credits: The Man of Mode or Sir Fopling Flutter (2016, translator, actor and director), ART (2018, translator and director). Publications: The Vietnamese Theatrical Tradition in the Plot of Monsun (2017), Conflict as the Foundation of Drama (2019). 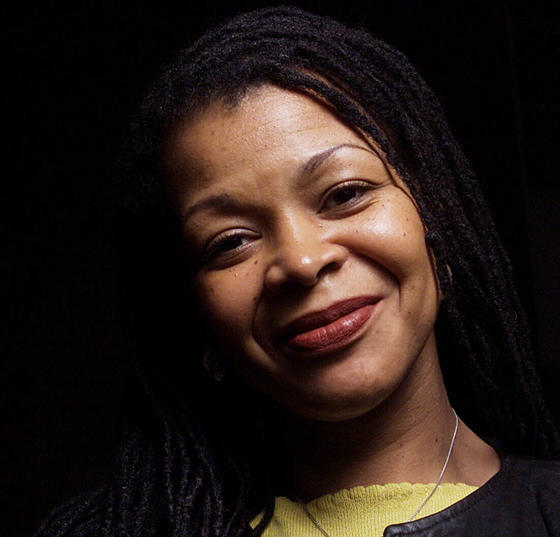 Best known plays, Harlem Duet and The Adventures of a Black Girl in Search of God, have been widely published and translated. She has been awarded several honours including a Governor General's Literary Award, a Canadian Screenwriting Award, the Chalmers Canadian Play Award, Dora Mavor Moore Awards, a Martin Luther King Jr. Achievement Award and a Gold Prize at the International Radio Festival of New York. She is a founding member of the Obsidian Theatre Company, and the editor of two anthologies: Testifyin': Contemporary African Canadian Drama, Vols. I & II.

Centre for Drama, Theatre and Performance Studies (CDTPS) at University of Toronto

The undergraduate program at the Centre for Drama, Theatre and Performance Studies (CDTPS) offers a unique combination of rich and rigorous scholarship with high standards of practical training. The program provides students with an integrated set of critical and artistic skills through which to engage with broader intellectual, social, and political issues in the Humanities and beyond. Along with courses in theatre and performance theory and history, dramatic literature, dramaturgy, technology, and practice-based lab courses, the CDTPS offers introductory and advanced studio courses in acting, directing, playwriting, production & design, performance & technology. The Digital Dramaturgy Lab (squared) (DDL) 2 and the newly founded BMO Lab in Creative Research in the Arts, Performance, Emerging Technologies and AI, with their international scope and interdisciplinary approach, present the students with a unique opportunity to develop projects exploring the use of new technologies in the context of the performing arts.

Nanjing University’s Master of Fine Arts (MFA) program is affiliated with the Department of Theater, Film and Television in the School of Liberal Arts. It began in 2005, taking 30 students each year, and focuses on cultivating practical talents in the field of theater, including playwriting, directing, acting, criticism and theater management.

The Center for Studies in Theatre Directing and Playwriting (NEEDRAM), certified by CNPq (National Council of Research) and linked to the Graduate Program in Literature (PPGLit) and the Undergraduate Department of Arts (ART), both at UFSC, aims to research and investigate Dramatic Theatre, through research and extension activities. In addition to courses taught in undergraduate and graduate courses, the undergraduate final project and master's degrees advisements, NEEDRAM develops and takes part in several research and extension projects, among which the following stand out:

Learn how you can participate: read our letter to Global Partners.

Playwrights must be 18 or older and enrolled in a Global Partner program.

If you plan to submit a play, email a completed Student Playwright Form to plays@gmu.edu.

Your final submission, accompanied by a signed Playwright Agreement, should be emailed to plays@gmu.edu.

Donors help make 1,001 Plays possible by supporting the costs of the program such as translators. You can support this cross-cultural initiative by making a gift online and writing “in support of 1,001 Plays” in the additional comments box.

All documents are available in the following languages: