Audition for our Shows

Enroll in the Audition Portal 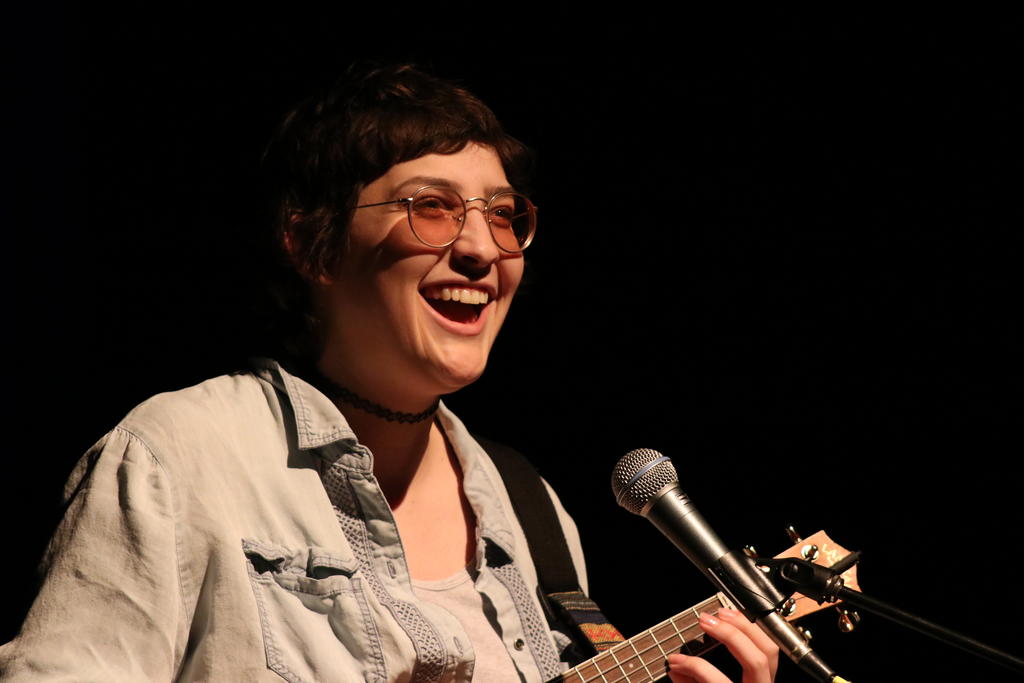 Casting is open to all full-time degree-seeking Mason students, regardless of major, with a minimum cumulative GPA of 2.5. Students audition for all shows to be produced in the semester in one session. Auditions for productions will be held during the first week of classes each semester.

This spring, we have the opportunity to be back together for in person productions . As in previous years, on-time attendance for rehearsals and performances is required. Unless otherwise stated by the director(s), all rehearsals will be conducted in person Eastern Time. Your availability for rehearsal and performance is determined by your answers on the conflict form. Any additional conflicts are subject to prior approval by the Director and the Production Manager.

Any pictures of you taken during the audition, rehearsal, or performance process may be used by the School of Theater and George Mason University for promotional purposes.

Current Covid protocols allow mask-less actors and no social distancing during dress rehearsals and performances. We will provide updates to protocols as needed.

Once enrolled in the Blackboard Organization you can place your audition materials (i.e., head shot and resume), and either sign-up for an in-person audition slot or or submit a video of your audition or a link to it in the organization. Whether you audition in person or submit a video, callback auditions on January 29th will be in person. Performance dates and general rehearsal information will be available at that time as well. Scripts and additional information are available on the Blackboard Organization: Mason Players Spring 2022 Unified Audition

Enroll in the Audition Portal

Premiers on Mason Arts at Home, October 8th at 8pm and runs through October 16.

Tune in for an evening of original new works featuring Mason School of Theater’s talented student playwrights and students. Recorded previously and edited for a digital Mason Arts at Home premiere, The Originals! offers Mason’s creative artists the chance to share their work in a variety of forms. Whether it’s a musical, a one-person show, choreographed devised work, or the traditional ten-minute play structure, explore the brilliant imaginations of our students as they present this year’s Originals!

Based on the 1984 film of the same name, FOOTLOOSE the musical celebrates the exhilaration of youth, the wisdom of listening to one another, and the power of forgiveness. Our Concert Presentation will have all the performance elements of the show (choreography, song, and scenes), but, due to ongoing safety protocols, will utilize minimal design and technical aspects, similar to our practice in our Musical Theater Ensemble presentations.

Kick off our new season with exuberant singing and dancing as everybody cuts footloose!

Footloose is presented by arrangement with Concord Theatricals www.concordtheatricals.com

Love’s Labors explores the many ways lovers play, fight, and live and die together in an unexpected collection of Shakespeare scenes. From seething bromances to sacrificial love, we will navigate the dreamscape of desire in this physical, 90-minute heartbeat.